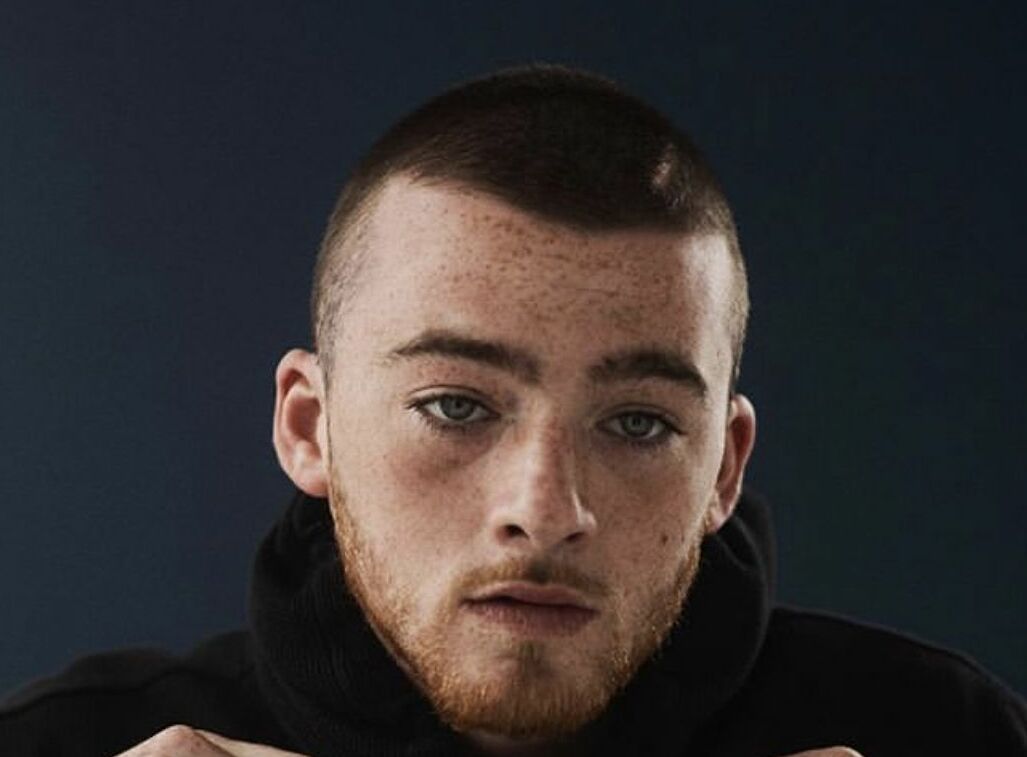 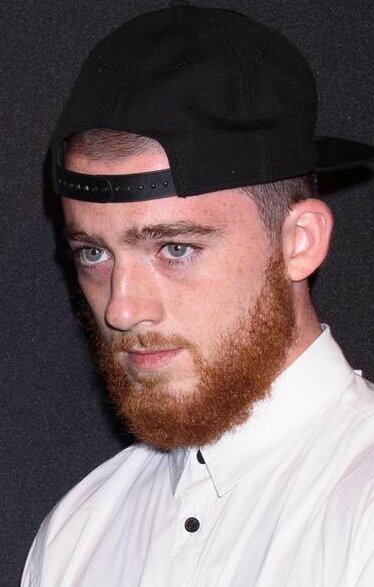 Angus Cloud is an American actor who is famous for his portrayal of Fezco in the American teen drama series Euphoria.

Since Angus has only recently been a breakthrough actor, not much information is available on his childhood.

He was born in 1994 in Oakland, California to both Irish-born parents. His parents were both professors of Oakland based universities. He has two twin sisters whom he spent most of his childhood with.

He is ethnically Irish as both his parents were the same and the actor has also talked about discovering the Irish side of his family.

As for his education, he went to attend the Oakland School of Arts and studied design in its School of Production Design.

According to reports, he has also been taking acting classes in Hollywood to refine his on-camera skills.

He has earned international acclaim for his portrayal of Fezco in the American teen drama Euphoria which follows the life of a drug addict, Rue, fresh out of rehab and who has no plans of staying clean.

The first season show on June 16, 2019 on HBO and had attracted 577,000 viewers. Since then, the show, the first season of it at least, has been positively and has an 83% rating on Rotten Tomatoes.

Furthermore, he’s also been cast as Walker in the 2020 drama North Hollywood which is reportedly the first ever movie on becoming a professional skater.

The exact net worth of this American actor is unknown. However, it is estimated to be around the $230,000 USD mark. His career, however, is still in its infancy and hence his net worth is expected to increase exponentially with his rise in fame in the show biz.

Angus is very active on social media and currently has over 500k followers on Instagram, where he regularly uploads happenings from his day to day life. He also has a Twitter account with over 30k followers. Thus we can conclude that he is very media friendly and doesn’t shy away from sharing his life with his fans.

However, when it comes to his dating life, he seems to be very secretive about it. However, it does seem that he is currently focused on building his career and that he is single. No information is available on his past relationships.

As mentioned before, Angus has two twin sisters with whom he spent most of his childhood. However, little information is available about them or about Angus’s relationship with them. 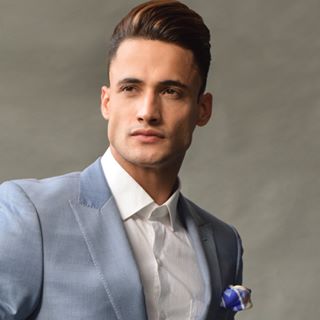 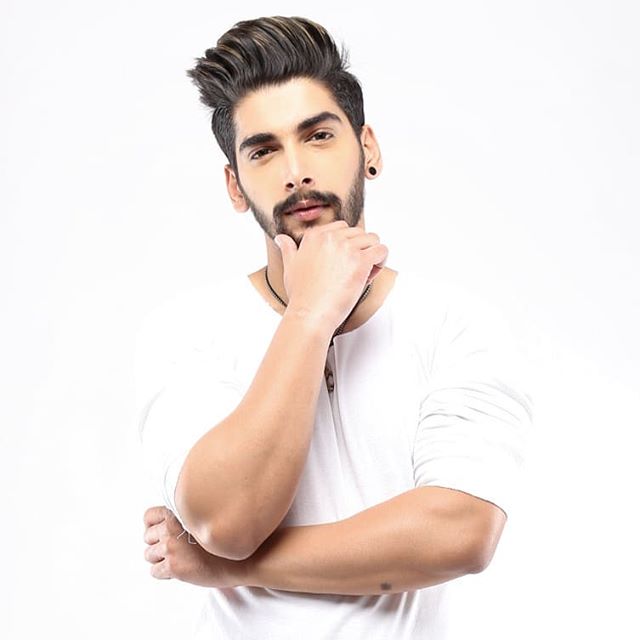