Two of life’s hardest lessons to learn are – to forgive and to forget. Evanka Franjko, known for being the wife of – the oh so notorious with tabloids – Joey Buttafuoco,  is a living example of a woman who has learnt them both.

Evanka Franjko was born in Croatia on the 24th of March, 1957. In appearance, she has a slim build, black eyes, and reddish-brown hair. She is 5’8” tall and weights approximately 52 kgs. Unfortunately, very little information is known about her upbringing, her family and her schooling. She’s worked hard to keep her private life under wraps possibly because of her experience of how brutal the internet could be when she married her husband.

She made headlines when she married her husband Joey Buttafuoco. Joey was an auto body shop owner and that was where they met. Unlike Evanka, who had a clean record of her past, Joey’s was marred with scandals. Whilst his previous marriage to Mary Jo Buttafuoco, Joey was engaged in a sexual relationship with Amy Fisher, a minor. According to a guilty plea later, Joey admitted that he was well aware of her age and engaged in the affair nonetheless. In a confrontation in 1992, Amy shot Joey’s then-wife in the face and was later arrested on counts of attempted murder and sentenced to prison for 10 years. Joey,

on the other hand, was found guilty on counts of statutory rape, endangering the welfare of a child, sodomy and was sentenced to 6 months in prison of which he served 4 months and 9 days before being released. This incident was widely reported on and drew some of the greatest media traffic in the ‘90s. Amy was dubbed the “Long Island Lolita” by the tabloid articles. Mary Jo survived but suffered from permanent ear damage and a partial face paralysis with the bullet still lodged in her neck, unrecoverable. The couple, along with their daughter, moved to California but later divorced in 2003.

While for most of us, entering into a relationship with a person with past convictions of statutory rape would be incomprehensible, it was not for Ms. Franjko! She managed to look past her husband’s distorted moral values and married Joey in 2005.

However, the initial years of their marriage did not fare well and Mrs. Franjko filed for a divorce in 2007. However, despite pervasive rumors that their divorce was finalized, she withdrew the divorce petition on June 22, 2007.

After his release from prison, Joey was arrested again on accusations of soliciting a prostitute in California. But ever since his subsequent marriage to Evanka Franjko, Joey has seemingly been on the straight and arrow.

He’s appeared in Celebrity Boxing, Judge Jeanine Pirro, Judge Alex, and in various movies and has, according to his daughter Jesse, been “in a growth phase where he’s in therapy and he’s healing”. He was also reported to have been working on a movie about his life.

Although Evanka and Joey haven’t welcomed any children of their own, Joey has two children – a son, Paul and a daughter, Jesse – to whom Evanka continues to be a loving stepmother. Although it not known what Evanka does for a living, it is assumed that she assists in maintaining Joey’s auto body shop which is rumored to typically make about $100,000 annually. The couple seems to have moved on from their past and will soon celebrate their 15 years of marriage.

On the other hand, Amy Fisher, after her release from prison became a columnist for the Long Island Press. In 2003, she married Louis Bellera and had three children together before divorcing in 2015. She later made a career for herself in the adult entertainment industry. 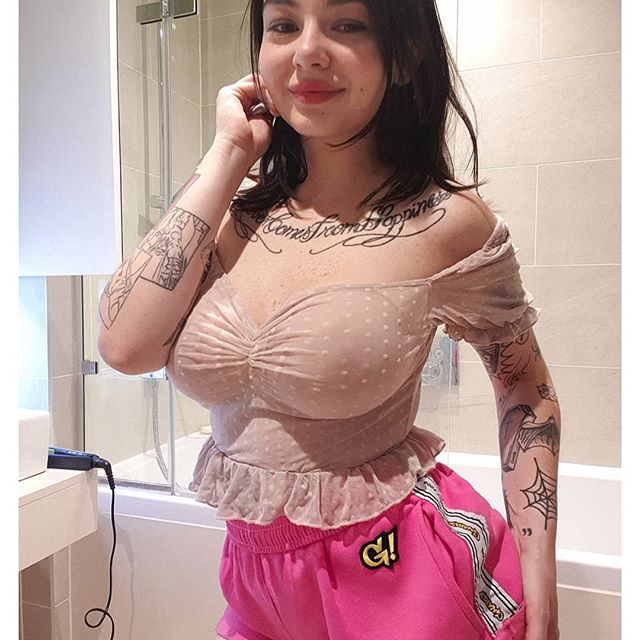 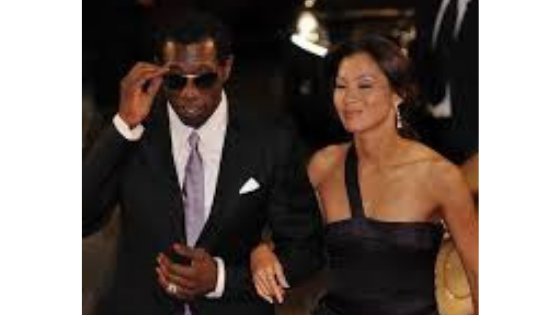 Here Larry Bird Biography with Wikipedia, Degree, Education, Height, Instagram, Ben Indra, Age, Married Life, Wedding, Pics, Net Worth, Family, Profession, Born Place, Weight, Feet. Larry Bird Biography Larry Bird, the basketball player who started his base in the Indiana States, rose to Celtics where he not only won titles but also was a part of…