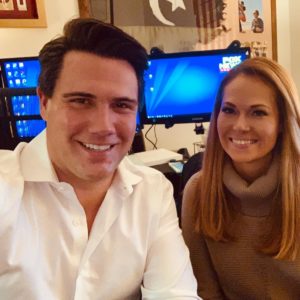 Leland Vittert was born in 1982 in Illinois. He was born after some major complications. His umbilical cord had tangled around his neck and there were hardly any chances of his survival.

His mother Carol was operated upon and a C-section was performed. Leland survived despite all the dangers and the doctors called him a lucky baby. As a result, he was given the nickname Lucky. 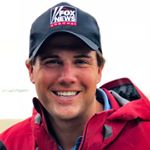 The complications during his birth came with a lot of problems. Leland wasn’t able to speak a word for the early three years of his life.

Despite the doctors assuring his parents that he’ll take more time than normal but would definitely speak. His parents were more than worried about their son. when he was three only to become the journalist whose job is to speak.

Leland Vittert was named Leland after the name of the place where his parents Carol and Mark Vittert had fallen in love.

He grew up in St. Louis Missouri along with his sister Liberty Vittert. Liberty was extremely good at her studies and completed her studies in Mathematics and is now serving as a professor at the University of Glasgow in Scotland.

Also, she works as a television chef for an American cookery show.

Leland Vittert was good at his studies and excelled in his field. He completed his early education in Illinois and later went to Medill School of Journalism at Northwestern University where he graduated in Economic Majors and Broadcast Journalism in 2005.

Leland began his career while he was in university only and got opportunities to work. He took the first step towards his job by working at KTVI-TV (FOX 2) in St. Louis, MO. He also interned at the same time in Orlando based WFTV-TV (ABC9).

After completing his university, he got proper opportunities to work and in 2006, he covered the Officer Bishop’s Clearing who was involved in the rape. Leland moved to Orlando covered this story for which he was nominated for Emmy Awards.

Leland worked in various places and attained experience from them. He worked in networks such as KATV-TV (ABC 7), AR, WMTV-TV(NBC 15), KNWA-TV (NBC 50) Fayetteville, Madison, Liytle Rock. He also worked as an anchor in channels like KDVR-TV (FOX3) while he was in Denver.

Leland Vittert as a Journalist

Leland Vittert learned a lot from all these jobs and emerged as a confident and fearless journalist that he is today. In 2010 he joined the Fox News Channel for which he is known today.

He served for four years in their Mille East based channel in Jerusalem. He worked as a News Correspondent there and then returned to Washington D.C as an anchor and correspondent.

During his tenure, he covered some major events like Operation Pillar of Cloud and also the war between Israel and Hamas in 2012. Leland reported  Hosni Mubarak’s quitting of power live from Cairo’s Tahrir Square.

Leland also appears as host in the programmes of Fox Channel. He appeared as host in Fox and Friends, American Newsroom and also for Happening Now.

Leland Vittert is a handsome man that stands  5ft 10 inches tall and has even on the Westwood Best Hair Award. He is the best bachelor around and would get any girl but his expectations of a dream girl are the way to Idealist and it gets difficult to find such a girl.

when anyone asked about his dream girl Leland said, “If I could get Victoria’s Secret model to fall in love with me, and to be on a beach with her with a margarita . . . that would be pretty close to perfect happiness.” Although there were rumors of Leland dating firm executive Sara Scott right now he is supposed to be single and happy.

Who is Leland Vittert?

The man who interviews everyone and himself remains secretive about his work, life, and things around him. Leland Vittert, an American based Emmy nominated news journalist is known for his way of speaking with utter confidence and perfection.

This Mr. Perfectionist wasn’t able to speak for three years of his life and who knew who would turn out to be such a journalist later. Leland has wonderful stories about his life and profession.

He is mostly known for his coverage of Freddie Gray riots that occurred in Baltimore. Leland Vittert now works with Fox News Channel in Washington D.C 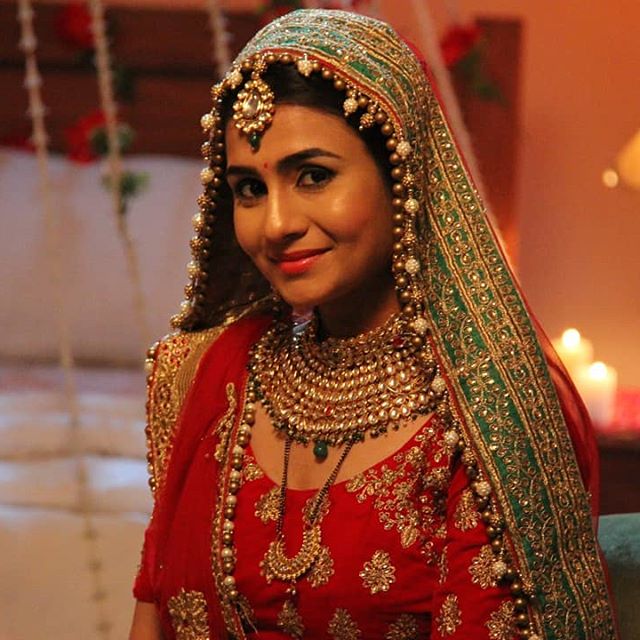 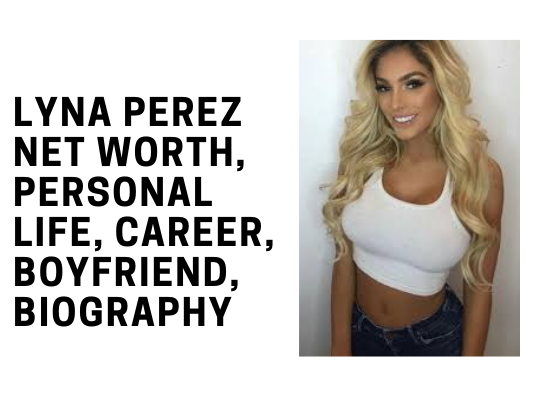 Lyna Perez Wikipedia with Bio, Education, Height, career, Age, Married Life, Pics, Net worth, Family, Profession, Born Place, Weight, Feet.Complete information about who is Lyna Perez? how old is Lyna Perez? Lyna Perez Biography Lyna Perez is an American based model, who was born on 4, Nov. 1992 in Miami. She has been an aspiring model… 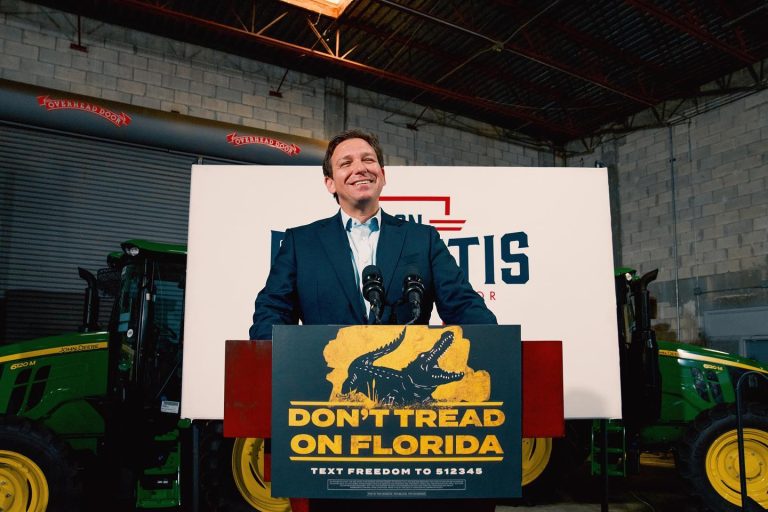 Ron Desantis is an American politician, businessman, and investor who is the former Republican National Committee (RNC) Chair. He served as Deputy Secretary of State in the George W. Bush administration from 2001 to 2003. In 2007, he founded RonDelsantis.com, an online political forum, which attracted attention among conservatives for its strong opposition to the… 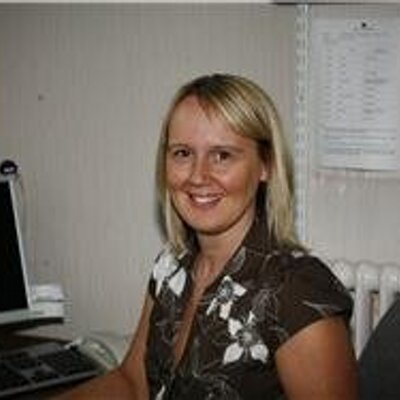 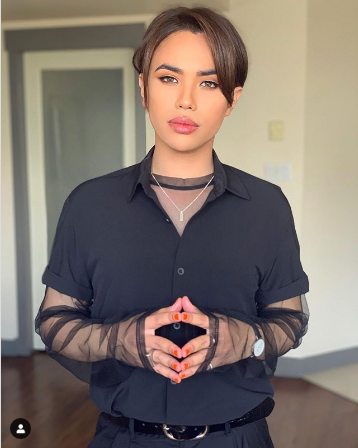